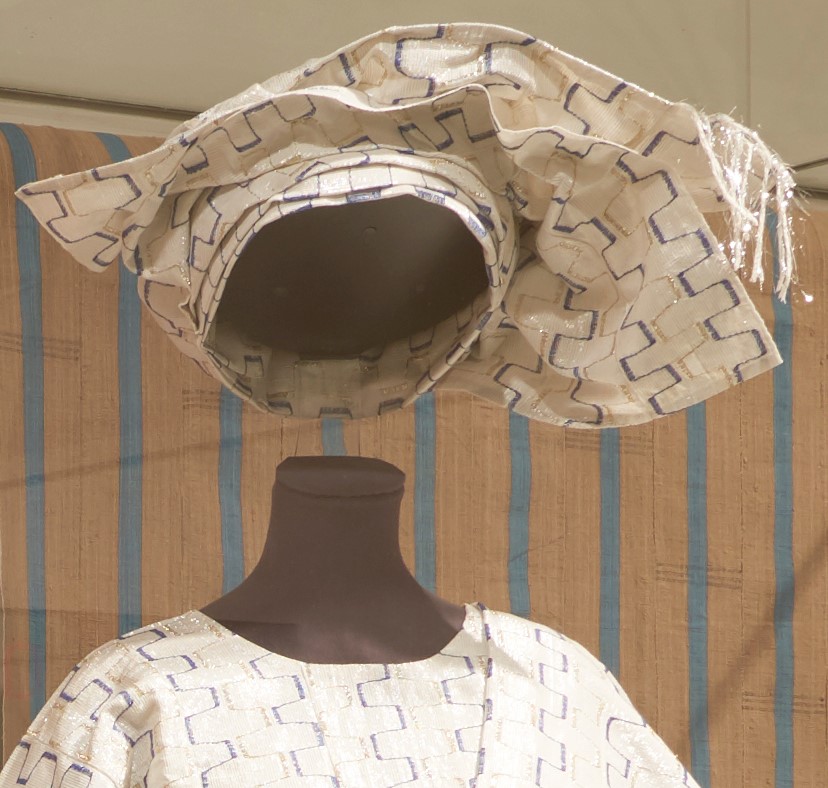 R6041/13 Headwrap; Gele
This gele is an elaborate Yoruba headwrap, part of an outfit that was commissioned by the owner, Funmi, for her Read more
« Previous 1 … 9 10 11