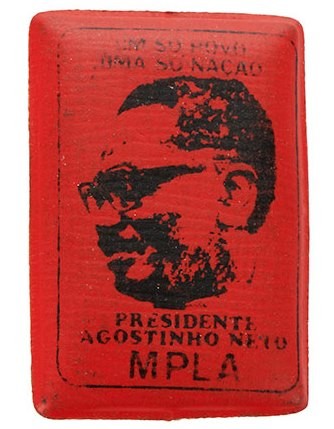 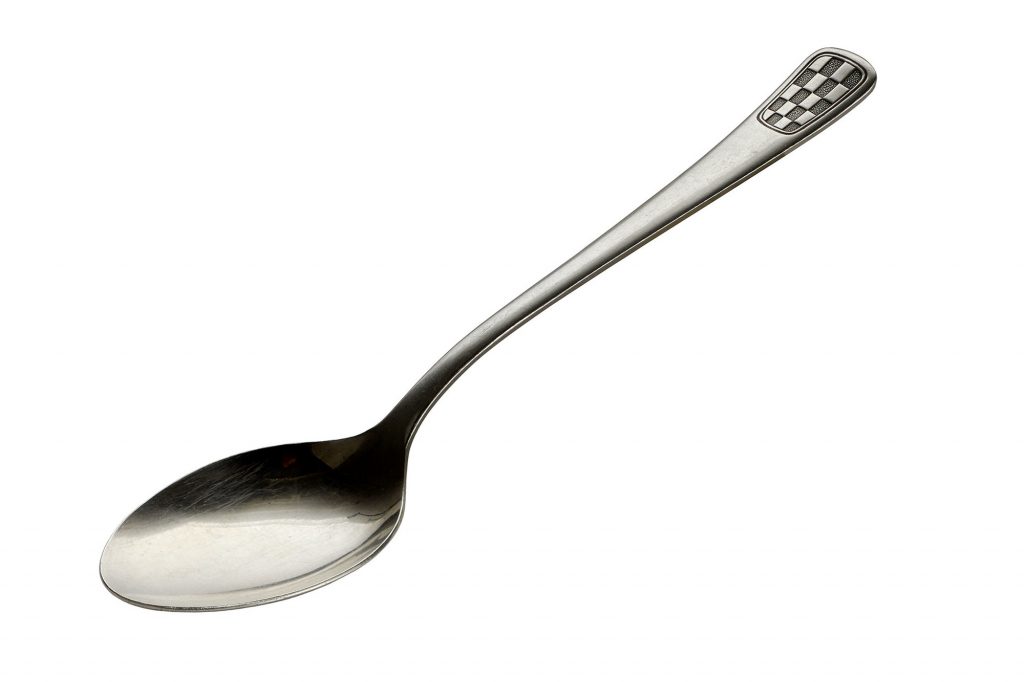 R6044/3 Spoon
This spoon was made in Cuba and issued, as part of a kit, to soldiers in the Zimbabwe People's Revolutionary Read more 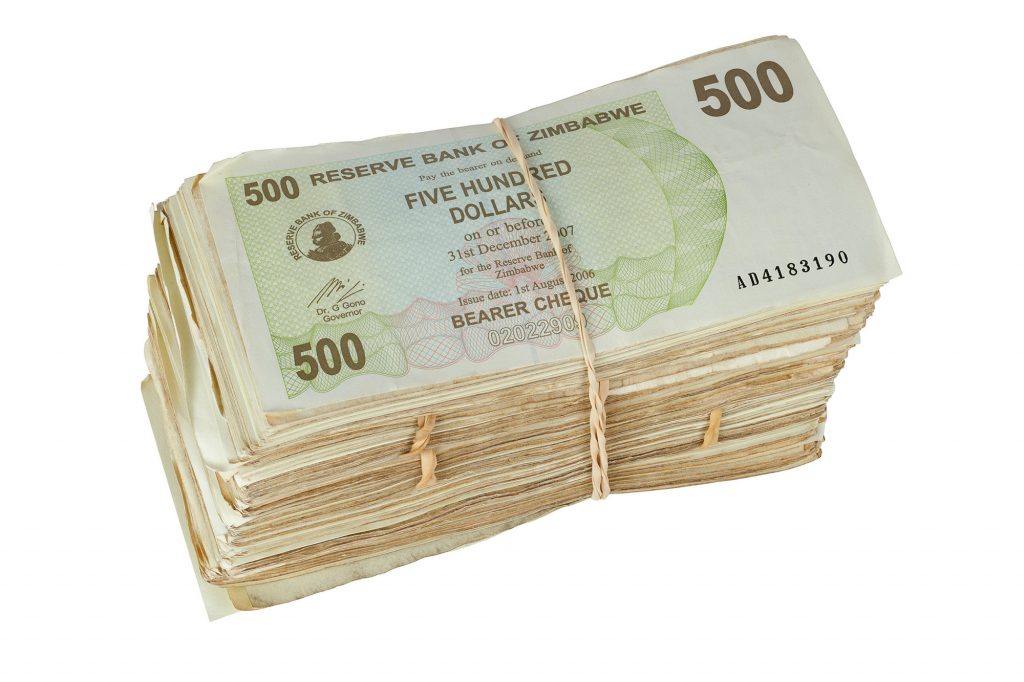