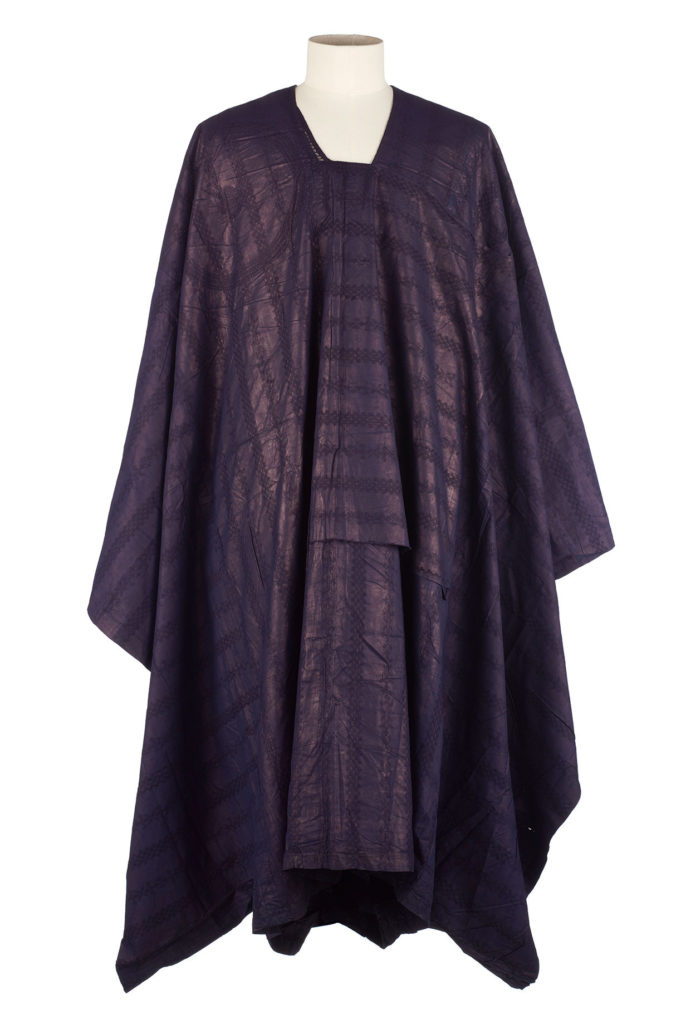 R6038/1 Robe
This Hausa indigo robe has been dyed with a concentrated indigo dye to give it a deep, dark blue colour Read more 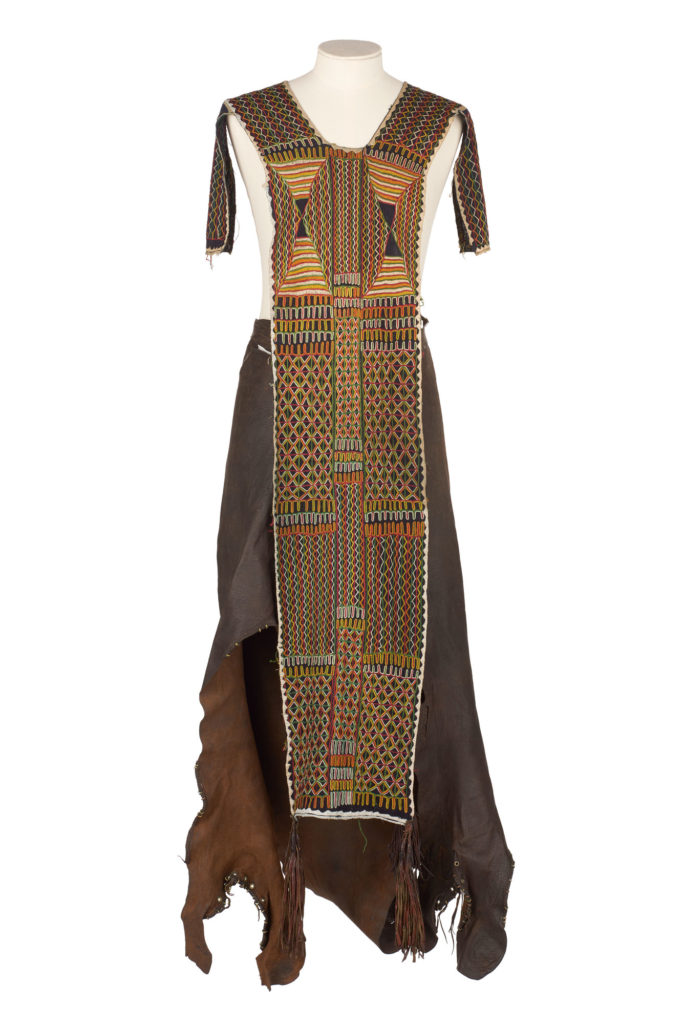 R6038/2 Tunic and R6038/3 Goatskin Wrapper
This tunic and goatskin wrapper would be worn by a Wodaabe man during the annual Gerewol festival, where men compete Read more 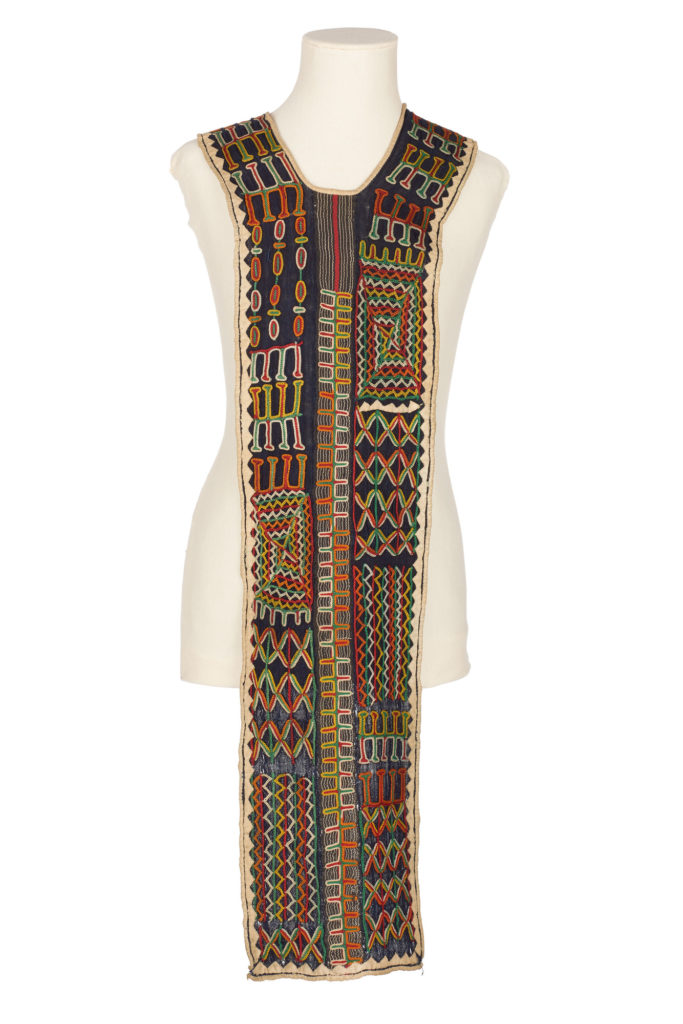 R6038/4 Tunic
This tunic is a young boy's version of those worn by Wodaabe men during festivals. The intricate embroidered designs are Read more
1 2 3 … 30 Next »