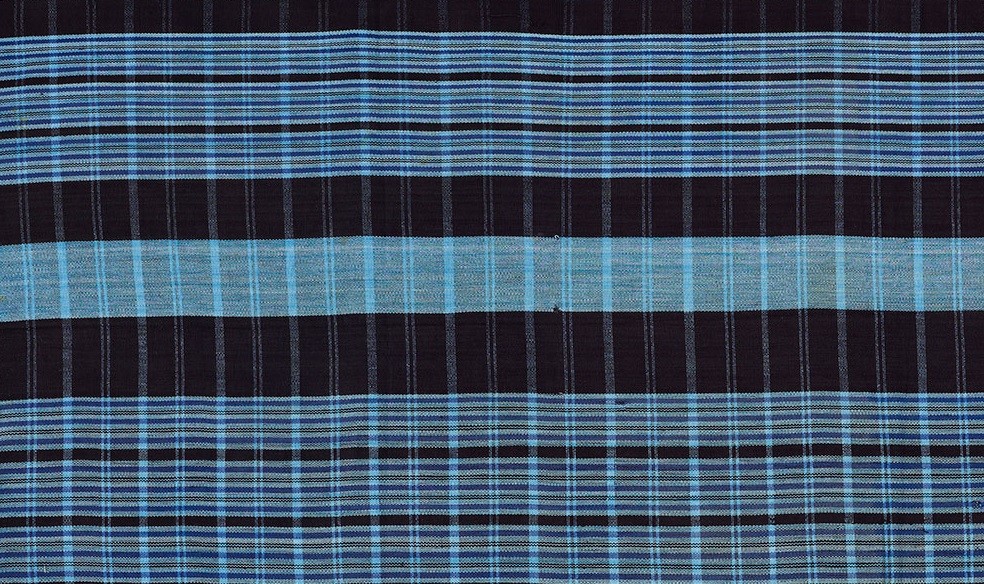 R6040/3 Headwrap; Gele
This gele was was bought by the owner in Nigeria in the late 1970s. She remembers wearing it to a Read more 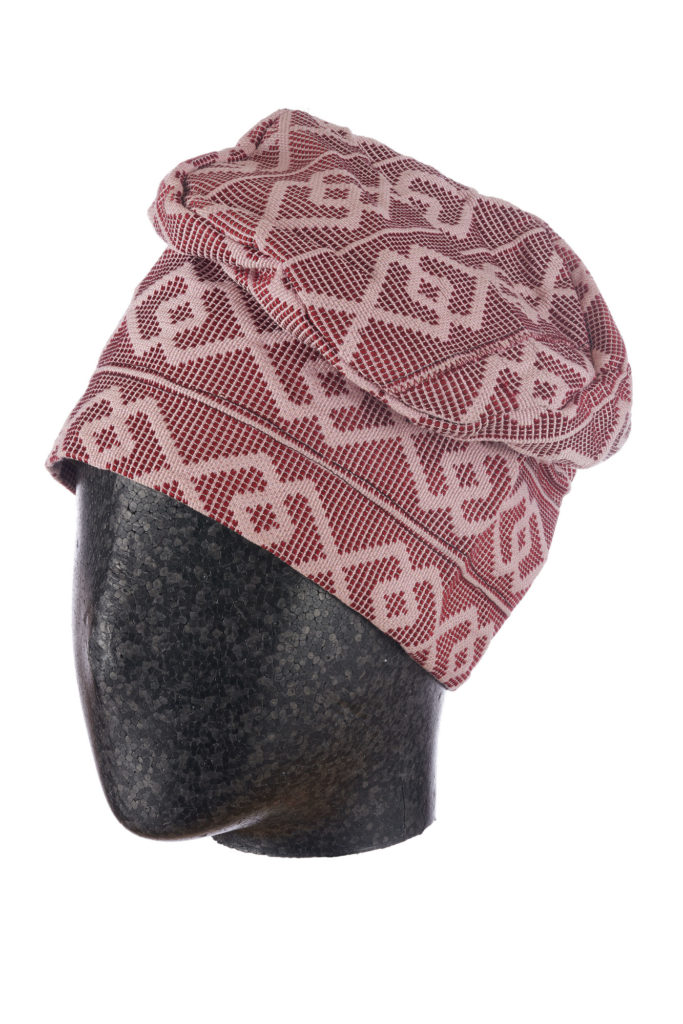 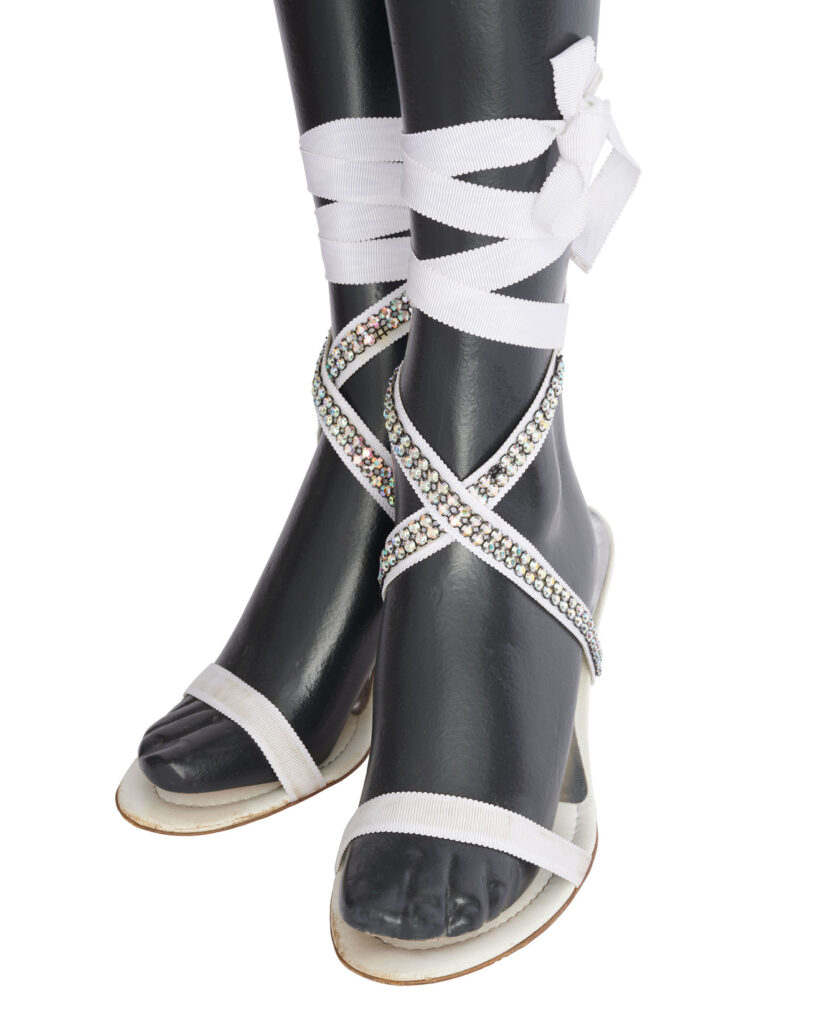