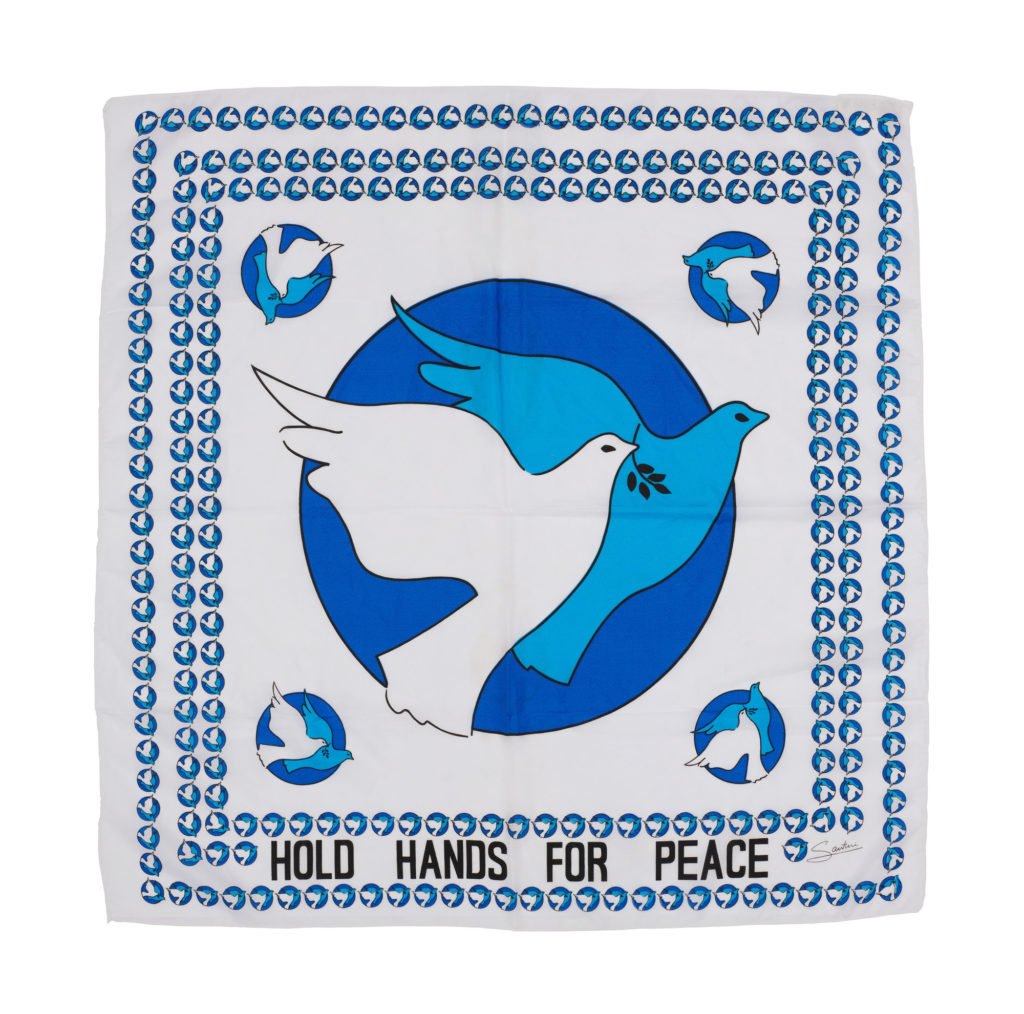 R6099/11 Scarf
This scarf was acquired from South African textile historian Juliette Leeb-du Toit. She bought it from a charity shop around Read more 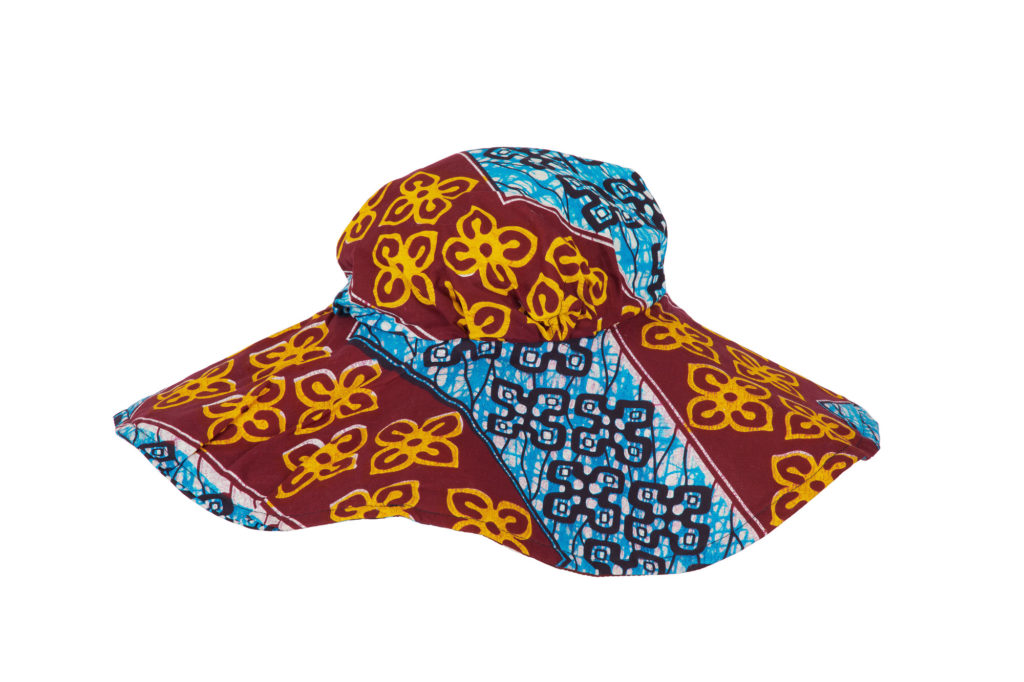 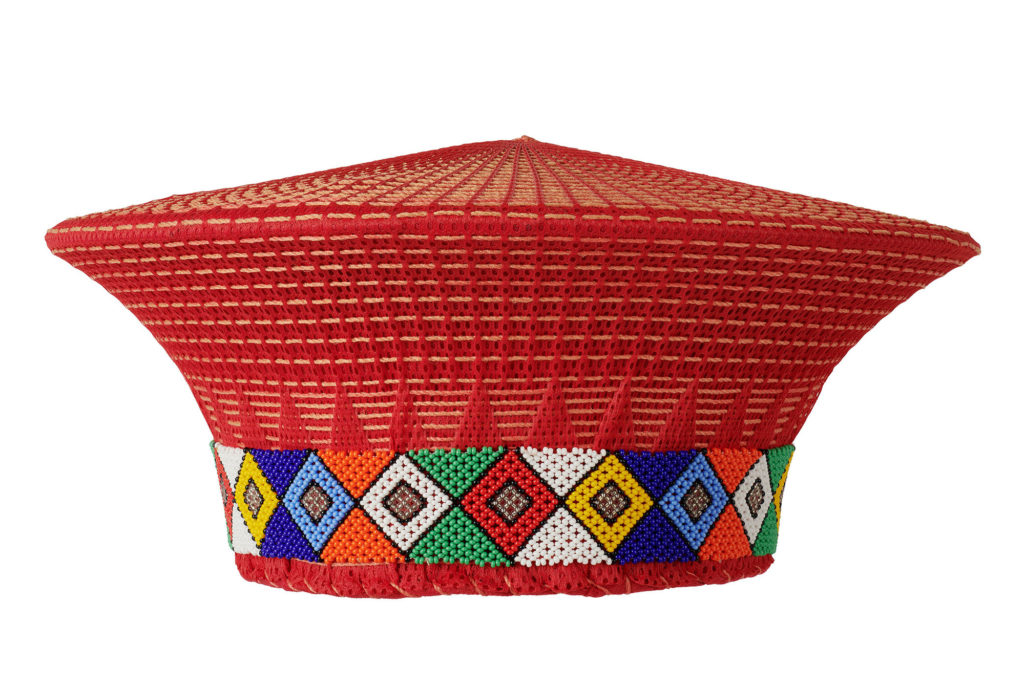