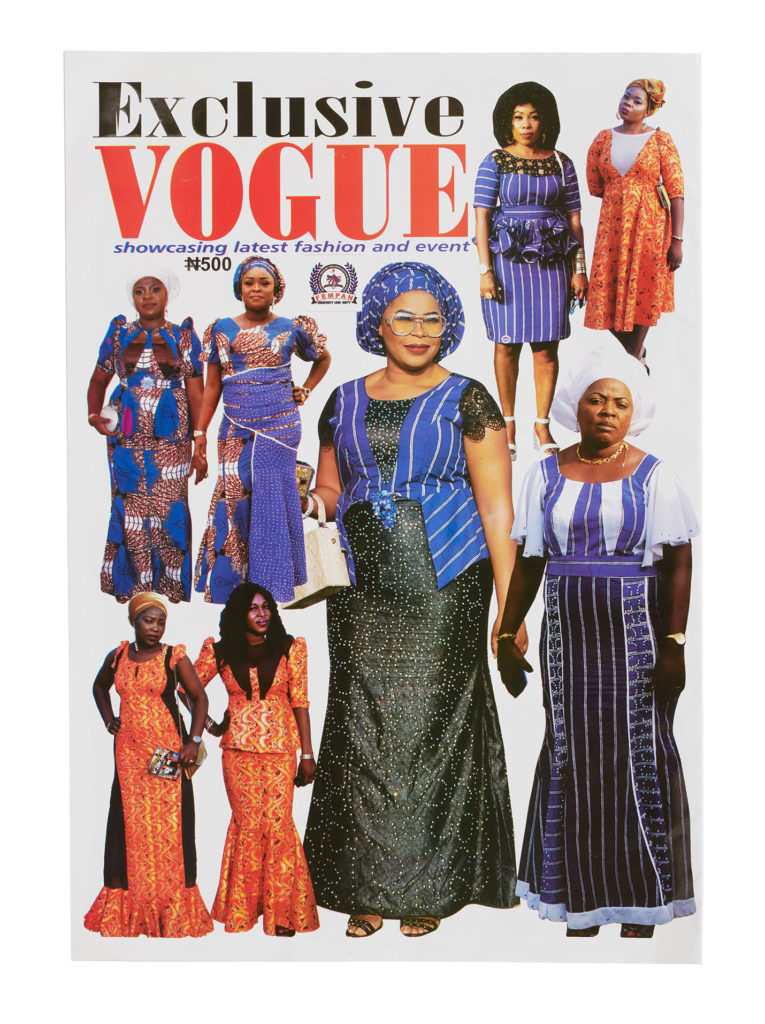 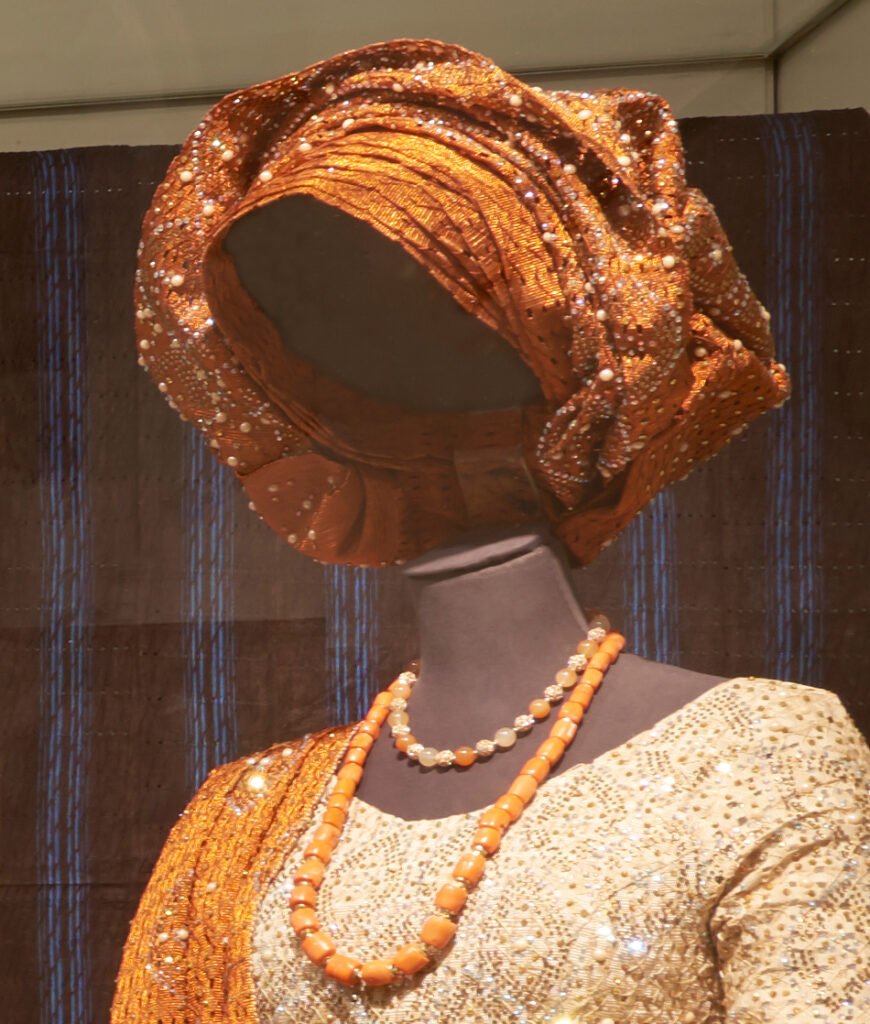 R6091/4 Headwrap; Gele
This gele forms part of an occassion or bridalwear woman's outfit. It is made of hand woven aso-oke fabric, tailored Read more 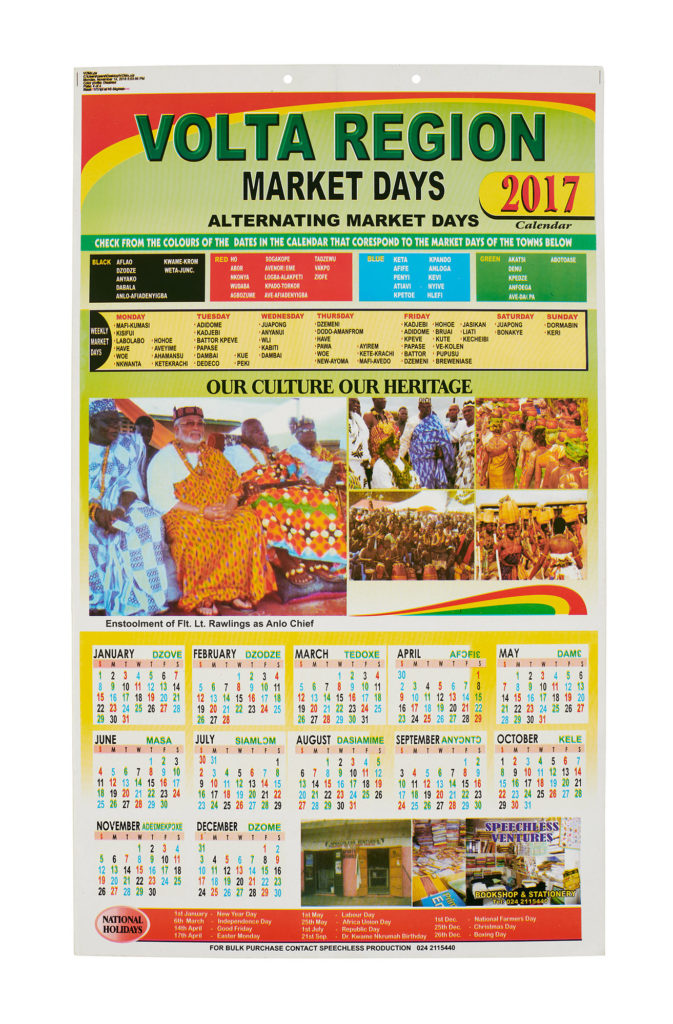