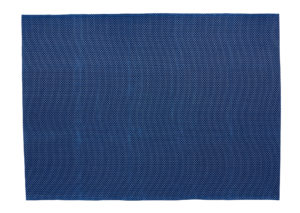 Shweshwe is a printed cotton fabric that is so ubiquitous in southern Africa that it has been called the denim of the region. The name is derived from King Moshoeshoe I of Lesotho (c. 1786 – 1870) who first popularised it. It is also known as German cloth after the Swiss and German settlers who imported the cloth to South Africa. Although modern shweshwe comes in a variety of bright colours, traditional blue and white designs like this one from Da Gama remain incredibly popular. Collected as part of the Fashioning Africa project.