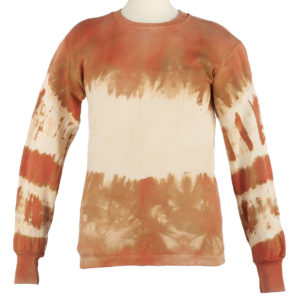 Tie-dyed sweatshirt from Zimbabwe. This long-sleeved cream sweatshirt formerly belonged to Charles Makhuya. In the 1970s Charles was a guerrilla / freedom fighter with the Zimbabwe People’s Revolutionary Army (ZIPRA), the armed wing of the Zimbabwe African People’s Union (ZAPU). Charles and the other recruits tie-dyed the shirts themselves to individualise them, using red ochre dye from their army issue blankets. In 2017 when the shirt was collected it was still considered politically sensitive. It would not have been possible to display this shirt in Zimbabwe at that time. Collected as part of the Fashioning Africa project.

In addition to this sweatshirt, the Museum collected several of Charles’ political badges and items of ephemera, which help to tell the story of mutual support among Southern Africa’s liberation movements, international solidarity and military assistance from the former Soviet Union, Cuba and Eastern Bloc countries. 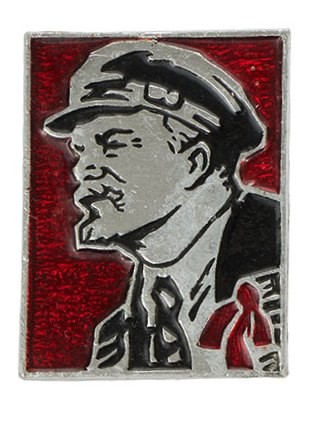 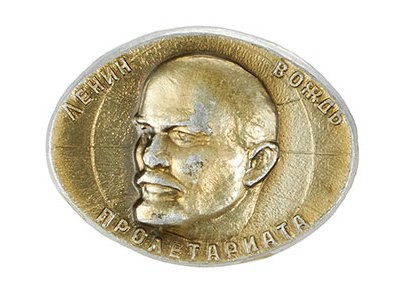 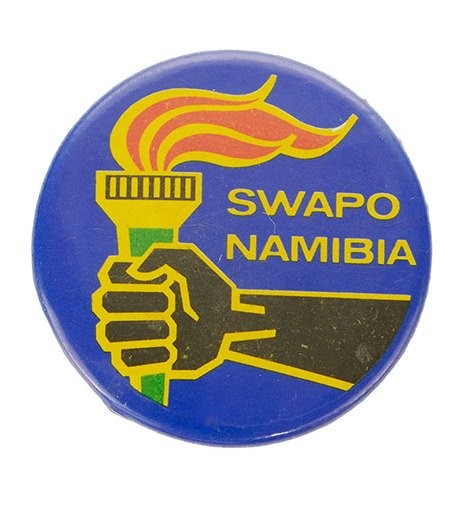