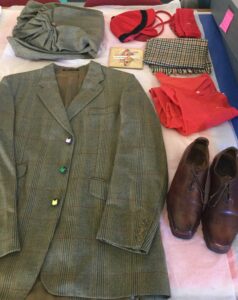 This outfit includes a tweed suit, red felt hat and brown shoes, styled and worn by Saidi Kanda, Brighton based musician and Sapeur. For Saidi, being a Sapeur means he is devoted to his clothes and sartorial expression. His love of clothes comes from his family, particularly his grandmother, who inspired him to design and sew his own clothes. His inspirations include his Congolese heritage and the Sapeur style subculture originating there, well dressed men he saw in Tanzania, and costumes from Sherlock Holmes TV shows he watched there as a child. Saidi describes this outfit as ‘Nguo Za Wazee Wa Wa Pesa’ – the clothes of people with money. He purchased these items from various vintage clothing shops in the UK between 1993 and 2001, and wore this outfit in a photoshoot for his album Ambush, released in 2013. Collected as part of the Fashioning Africa Project.

At the timing of writing, professional photography of all of Saidi’s outfits has not been completed due to Covid 19. The images featured here show the outfits when they were presented to the museum, as well as shots of Saidi wearing some of the looks. Saidi’s portrait was also featured in the Fashion Cities Africa: Brighton Stories display.

Saidi Kanda wearing his grey and red Sapeur outfit acquired for the museum collection, from a photo shoot for his album Ambush, as artist Mvula Mandondo and in collaboration with musician Edward Shearer. Copyright and image courtesy of Saidi Kanda.

What is a Sapeur?

Saidi explains: ‘In Congolese they’ve got a name for people who like fashion a lot ‘Sapeur’… then people who can’t afford so much, but they create fashion, they call themselves ‘Sapologiste’’

In addition to collecting three looks from Saidi, Brighton Museum acquired a series of photographic prints by Italian photographer Daniele Tamagni, who became famous for his portraits of sapeurs. 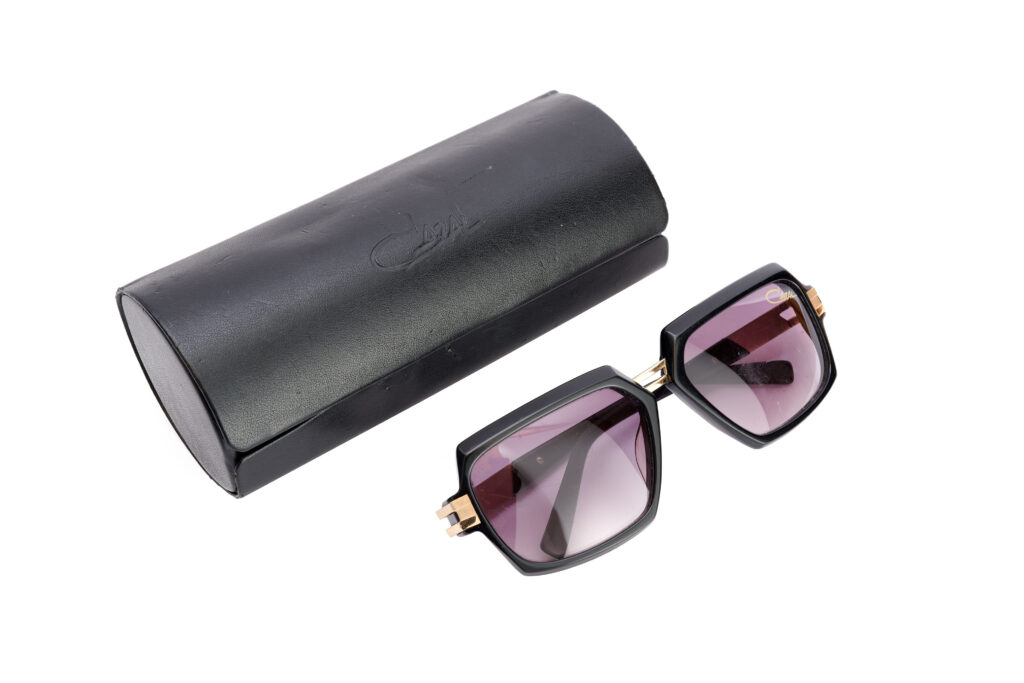 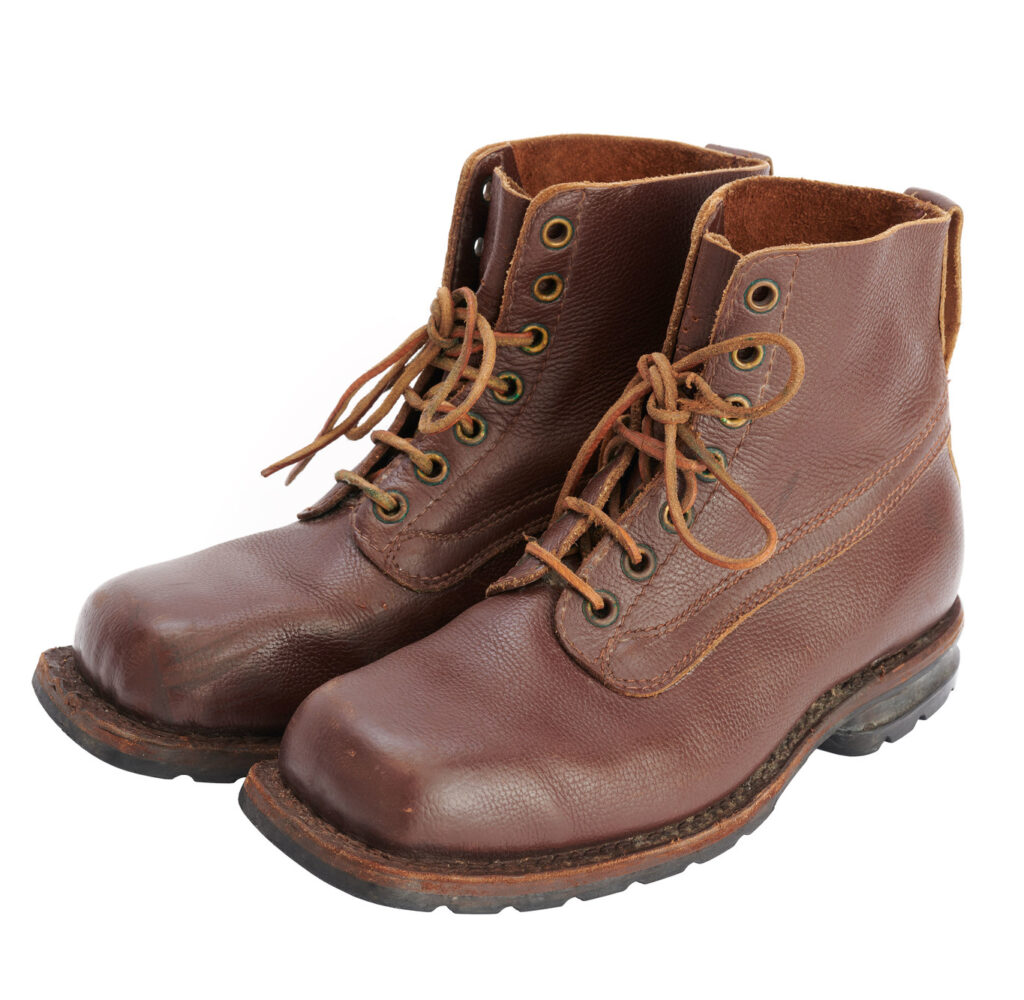 R6133/9-16 Sapeur Outfit
This outfit includes a grey suit with plus four trousers, a tartan hat and brown boots, created and worn by Read more 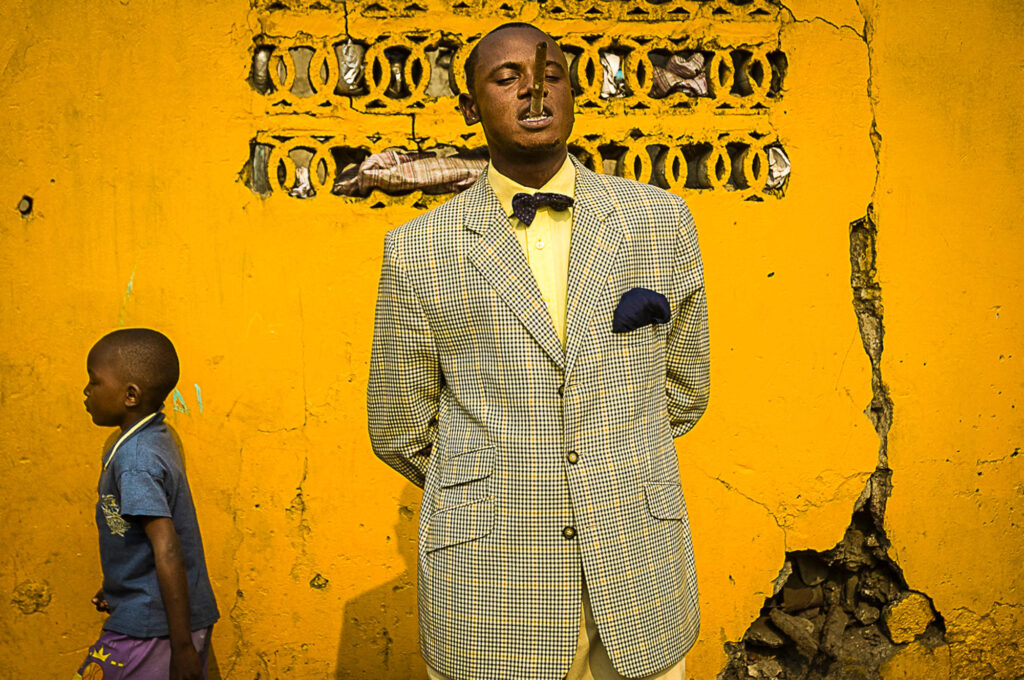 R6085/2 Photograph 'Lalhande 'the young''
This portrait is of Lalhande, he is a member of the 'Sapeurs' sartorial subculture from Brazzaville, Republic of the Congo. Read more
1 2 Next »
Scroll Up