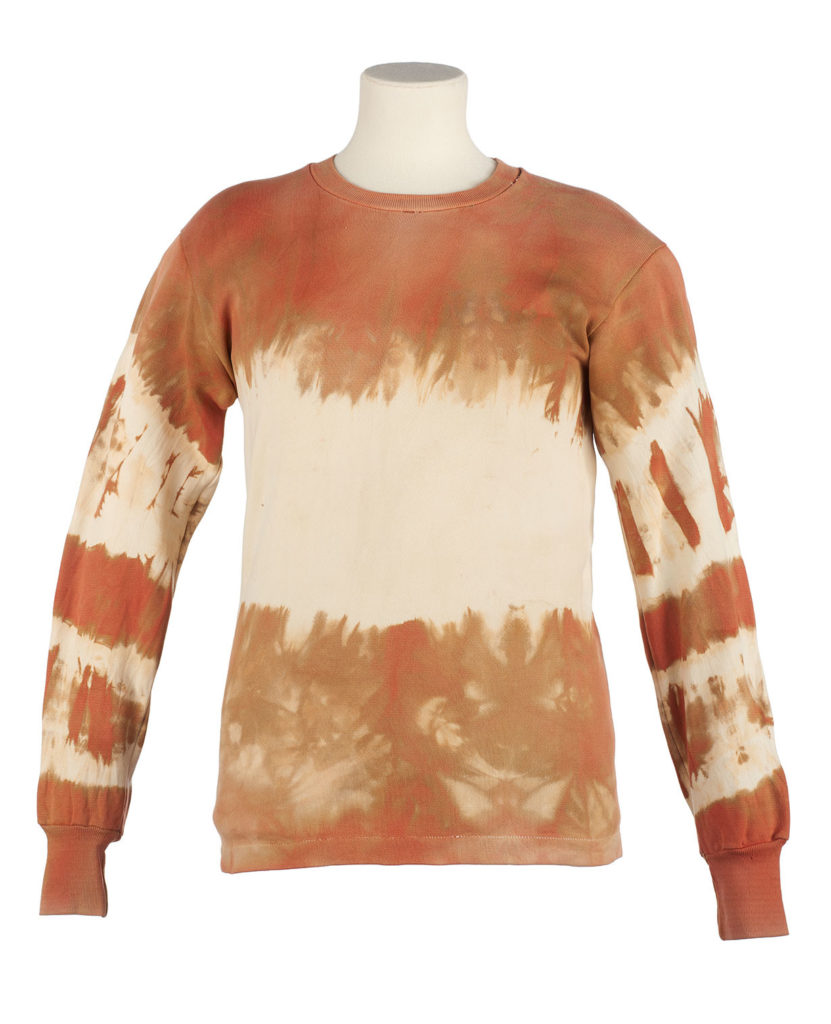 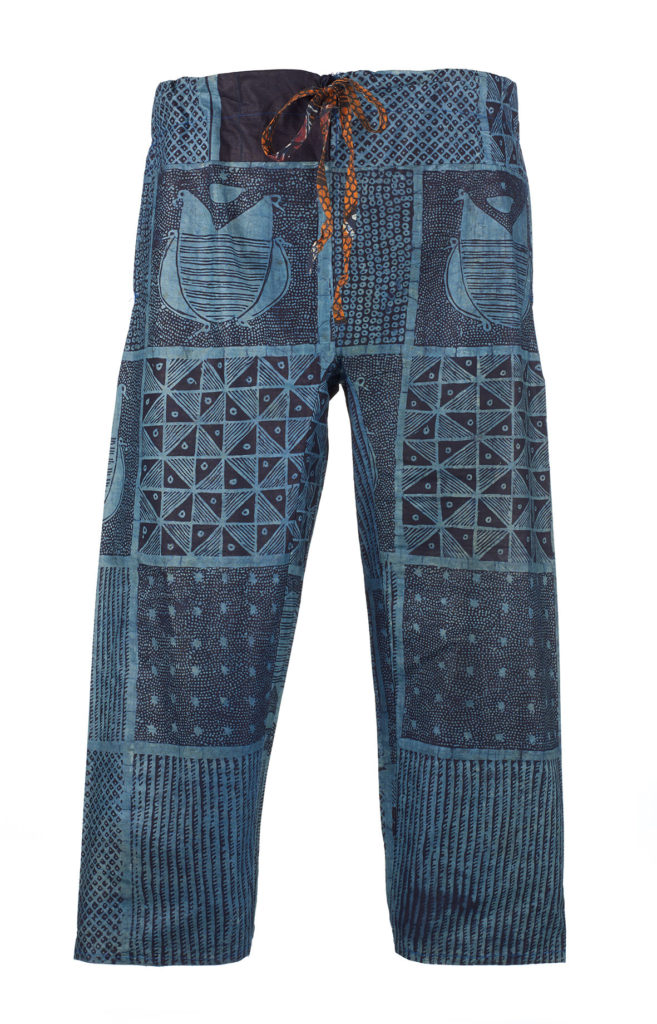 R6046/5 Trousers; Adire
The pattern on these trousers is created using the adire eleko technique on white fabric. Adire is an indigo cloth Read more 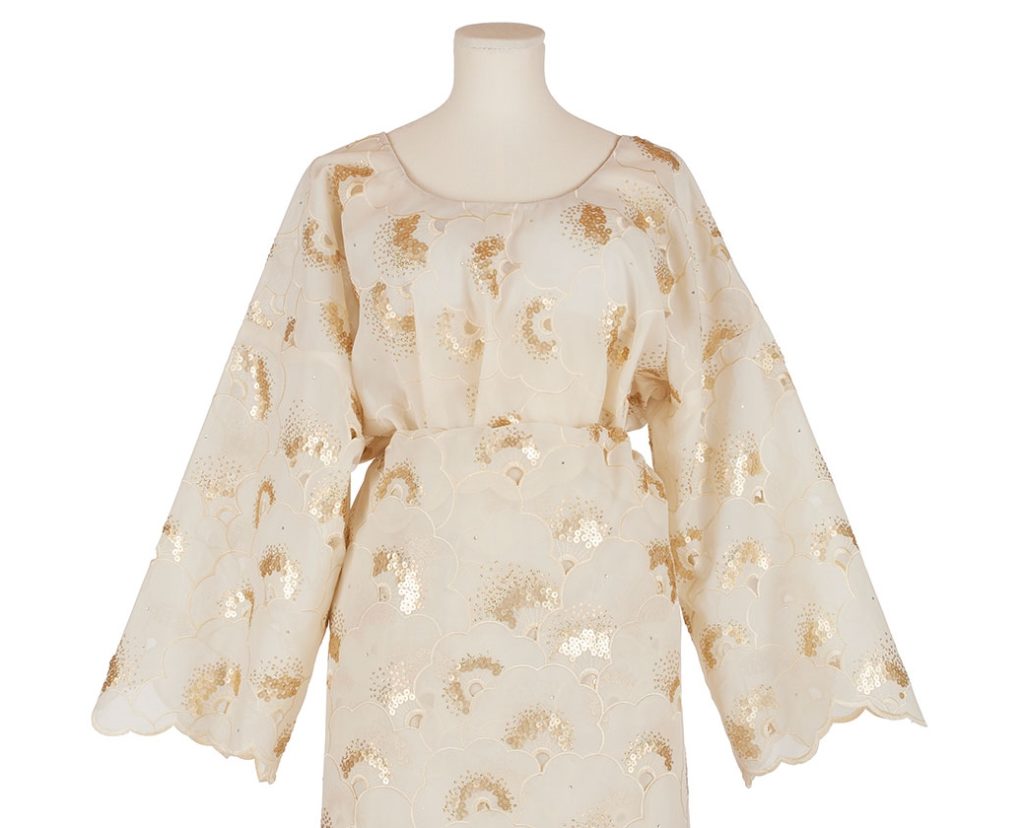